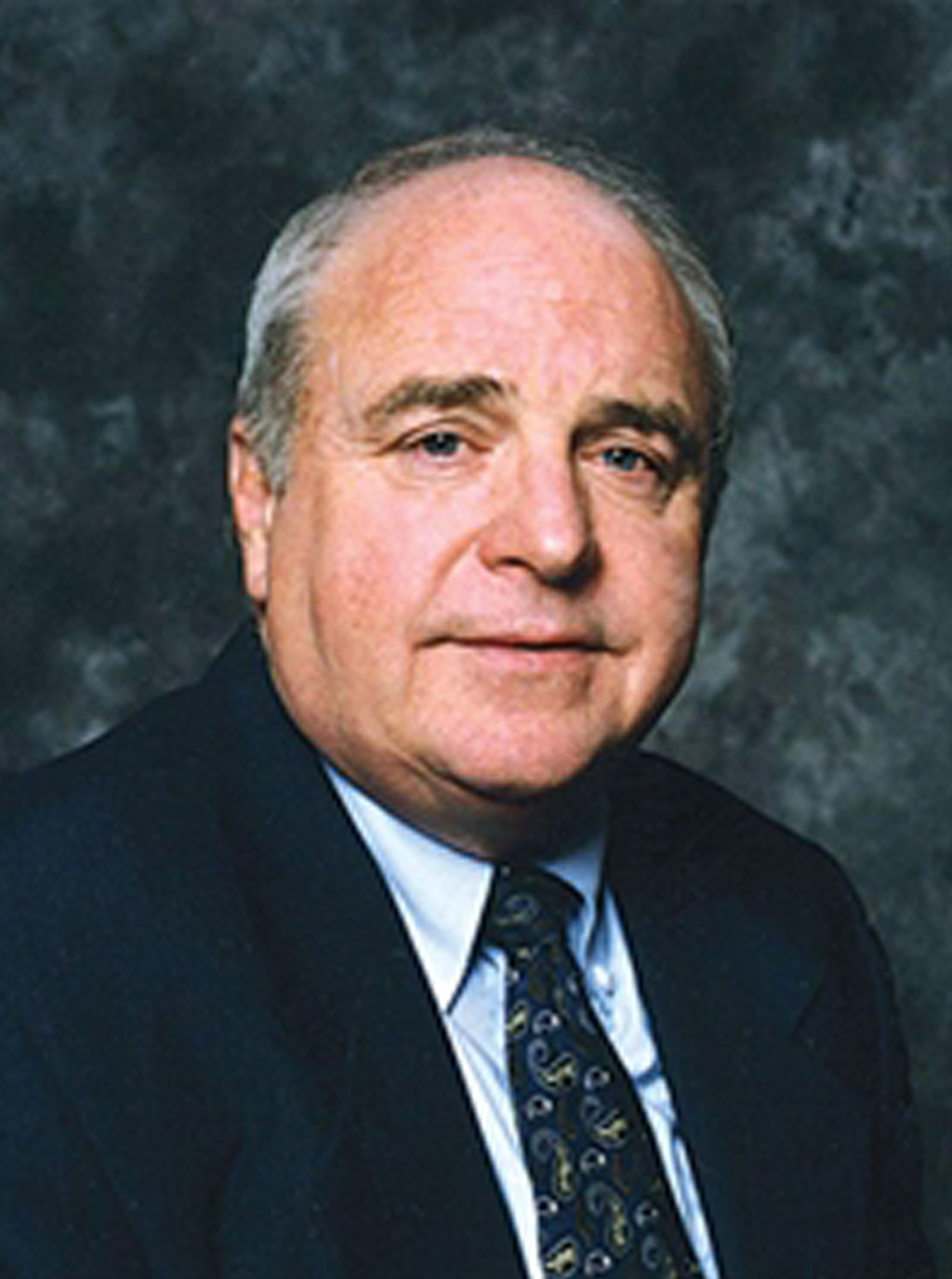 Terry Miller was an active educator in Ontario for 35 years and retired in 2005. During that time, he worked for school boards in Sault Ste. Marie, Etobicoke and Dufferin Peel. He was a classroom teacher, a Coordinator of Co-op Education, Vice Principal, Principal and Superintendent of Human Resources and Planning and Associate Director of Education.

Terry completed his undergraduate course work at the University of Windsor and received his Bachelor of Arts 1964. He graduated from York University, with Honours Bachelor of Arts in1984 and a Masters of Education from the University of Toronto, in 1987. In 1966 Terry was first elected as a school board trustee for the Township of Chinguacousy RCSS Board. From 1969-1973, Terry was the Deputy Reeve of Chinguacousy Township and from 1973-1979, a City of Brampton and a Peel Regional Councillor. He was awarded The Commemorative Medal 1992, 125 Anniversary of the Confederation of Canada and The Commemorative Medal 2002 Her Majesty Queen Elizabeth II Golden Jubilee for service to the community.

Over the years, Terry has been active in various professional and community organizations. In 2005, Terry was appointed Vice Chair of the Central West Local Health Integration Network. In 2012, he was named as the Chair of Sponsorship committee 55+ Ontario Summer Games, Brampton 2012.

Currently, Terry is a columnist for Brampton Guardian and a consultant and principle of TM Parnell & Associates education and government advisors.